Just off the Bandra-Worli sea link, inside a small, little lane entering Worli village lies this bright, cheery yellow bungalow. The most nondescript location for what was going to turn out to be one of the most crazy, foodie evenings I would experience.

Cafe Nemo, is one of the newest entrants in the city’s food scene and has been generating quite a buzz. Housed inside this yellow bungalow, (which was previously occupied by Cool Chef Cafe), Cafe Nemo serves up an interesting menu leaning towards an Asian influence.

That evening it was the venue for the Pet Pujaris monthly ‘Fatka’. The Pet Pujaris is a wonderful initiative where you get to meet up with a bunch of like minded foodies twice a month for their pricier ‘Fatka’ at the start of the month and/or the budgeted ‘Kadka’ during the months end. Find out more about them on their Facebook page here.

The place is done up in the cheeriest, bright yellow and black. Three huge rooms to dine in, and a huge bar make the place very spacious. So you’re not bumping elbows with the diner next to you. I  particularly loved the al fresco section done up in potted plants. I can only imagine how pretty the entire area would look during the day. The vibe totally makes it a place to visit for Sunday brunch or a ‘Date Night’.

Cafe Nemo’s menu serves up appetizers, bao buns, small and large plates, rice bowls and a specially created cocktail menu. I started the night with their signature ‘Zucchini By The Sea’ cocktail which had fresh zucchini juice, sea salt and vodka. This is a subtle, simple cocktail. Not to be opted for if you like your cocktails sugary. The next one I tried- ‘Mick Jaggery’ had vodka, jaggery, lemongrass and the moves like Jagger. I loved the use of jaggery in the cocktail, and this one was the unanimous favourite of the night. The signature cocktails come with a twist on classics such as using Thai chilli in the ‘Thai Bloody Mary’ or a Tom Yum inspired cocktail called ‘Tom Yummy’.

Do try the steamed Bao Buns at Cafe Nemo. They do a mean, finger licking good Char Sui Pork Bao. The Beef Bulgogi and Panang Chicken Bao were decent comparatively. Special mention to the crunchy wafers served alongside.

Both the ‘Tofu and Shiitake’ and the ‘Chicken and Napa Cabbage’ Gyoza came with the softest outer coating. I preferred the vegetarian mushroom-tofu version to the blander chicken-cabbage one.

The non-Asian influenced items felt out of place on the menu. The ‘Loaded Black Bean Dip’ with tortilla chips were just as good as what you’d get at any Tex-Mex restaurant. I wished it had more guacamole and sour cream on top though. The ‘Soft Shell Tacos with Adobo Pork’ is a definite repeat order dish. Three mini tacos that fit in your mouth, stuffed with sour cream, pork and pico de gallo.

The ‘Korean Fried Chicken’ tasted like any other fried chicken you may get. The spicy celery and soy on the side made it stand out. The ‘Tenderloin Tartare’ had well done, well spiced meat, but the nori crisps on which it came acted like a bit of a damp squib.

The ‘Crispy Bacon and Gochujang’ Pizza was well flavoured with the Korean condiment but I wished it had more bacon. I got one thin strip on my slice which wasn’t enough for a bacon lover like me. The less adventurous opt for the ‘Thick Cut Pepperoni’ pizza. They were quite generous with the meat topping on this one.

For the mains we had the ‘Steamed Bekti’ with tamari, ginger, shiitake and cellophane noodles. The fish was very well done but the soy broth was overpowering. They do another version served with sambal instead which I am going back for, since the fish was so well cooked. The ‘Tenderloin Timpano’ with beef bolognaise and macaroni is conceptually a brilliant dish and comes presented pretty as a picture! But the bolognaise was not as meaty or tomato filled as we’ve come to know.

The unanimous pick of all the mains was the ‘Seoul Bowl’. Its a hearty bowl of sticky rice, greens, peanuts for the crunch, and the Chef’s secret sauce. Ours came with a flavourful char sui pork.

Dessert started off with ‘Mocha Profiteroles’ which were perfect to pop in your mouth on the way out but similar to profiteroles you would find anywhere else. The ‘Orange and Clove Cake’ served warm reminded me of this Orange cake my Catholic neighbor would bake for us on Christmas. It tastes homely, delicious and works if you’re a fan of both orange and clove. The ‘Dark Chocolate Pot de Creme’ was the winner by a huge margin. Decadent, gooey, dense chocolate that came in a pot served with an almond biscotti, it is the perfect dessert to be shared by a group.

Overall, Cafe Nemo rustles up some delicious food, unlike your typical Pan Asian fare. This is global cuisine with an Asian twist. Would I return back? Yes! For a drink and the appetizers. And the experience of dining inside that cheery, yellow bungalow once again. They’re open from noon to 1.30 am at night, so you can even visit during the day for a coffee and a Bao to go alongside. Nemo was indeed found!

Note: The meal was paid for by the reviewer courtesy the Pet Pujaris Fatka. Rs. 1500/- for unlimited food and two drinks off the menu. It was an absolute paisa vasool deal. 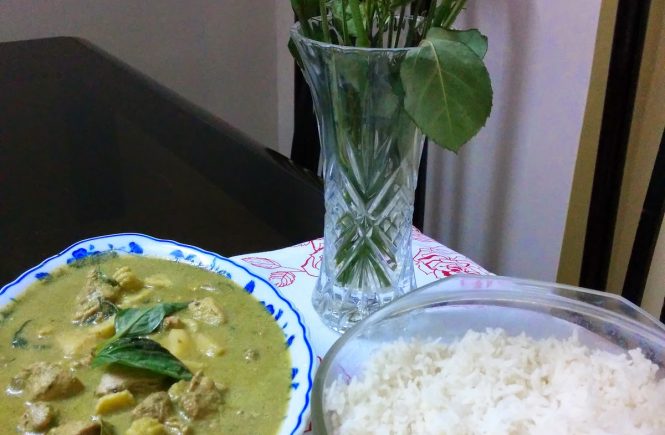 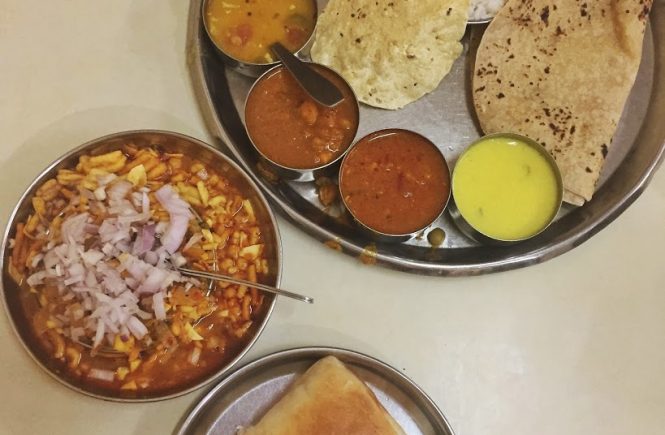 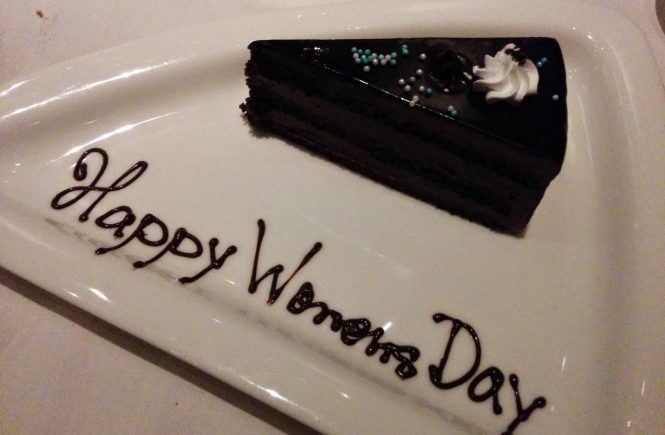 Dining at Joss – The Gourmet It Up Experience