From a Chinese House to China House – The Hot Pot 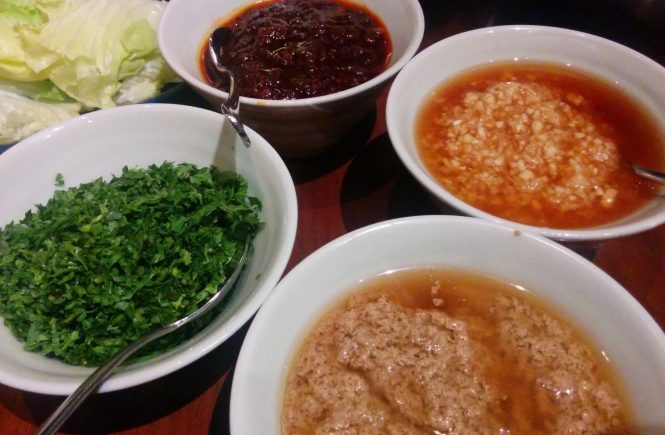 There’s nothing like getting to experience new world cuisines. I strongly believe food has the power to make you travel to any destination in the world, only via your taste buds. My recent destination was China – getting to eat and understand the Chinese Hot Pot at China House, Grand Hyatt.

The Hot Pot, also known as the Steamboat method of cooking originated in Mongolia more than 1000 years ago. This communal style of dining involves a large steaming pot of stock simmering on the center of your table, and the diners take turns dunking in vegetables, noodles and assorted meat into the pot. You then allow your personalized concoction to brew on the table, which you later gobble up with various dipping sauces.

The Hot Pot concept, though previously launched in the city in a couple of stand alone restaurants, it is yet to gain popularity. China House has specialty in-house Chef of Chinese origin – Chef Xiang Bin Li work on this concept for their diners. Here you can pick your choice of broth, noodles, vegetables, seafood, and thinly sliced meat off their pre-fixed Hot Pot menu, which is on till the end of this month.

We sat in front of a steaming cauldron of a Spicy Chicken Sichuan broth, and an assorted variety of veggies, noodles and meat. Once the broth started bubbling and reached a particular temperature, the vegetables and noodles went in. Towards the end we popped in the meat and seafood and allowed it to cook.

The fun part of the meal is creating your own recipe on the table, and watching it simmer and cook in front of your eyes. There is a communal feeling that emerges throughout the experience – cooking and dining in a group. You then remove the mixture and ladle it out in your bowl and chomp it down with a dipping sauce on the side.

The result was a steamy bowl of noodles, meat, veggies in a spicy brew which was delicious, hearty, messy and fun! The Sichuan broth is spicy and not for the faint hearted, however. The broth when left to cool got a bit oily, and that’s why it needs to be eaten steaming hot off the pot!

The meal was priced at Rs. 1800/- plus taxes for our non-vegetarian option which included 2 seafood, 5 vegetables, 2 meat and 1 type of noodles, that we were allowed to pick. Yes, definitely pricey, but keeping in mind the standard of China House as a restaurant is something you’d have to shell out. The entire experience was fun and enjoyable only if in a group with friends. One Hot Pot is said to serve four, but six of us with heavy appetites could easily make our way through. 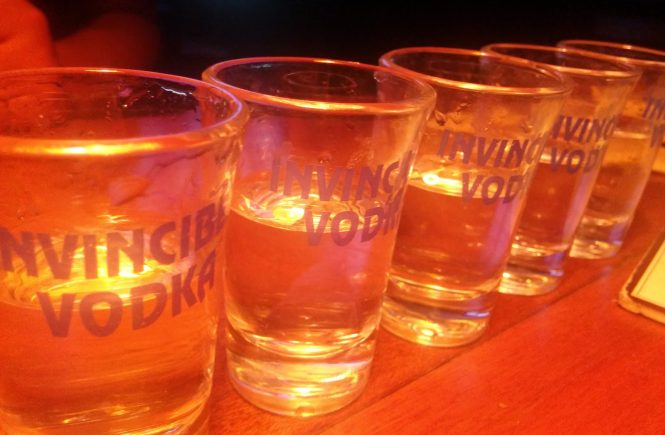 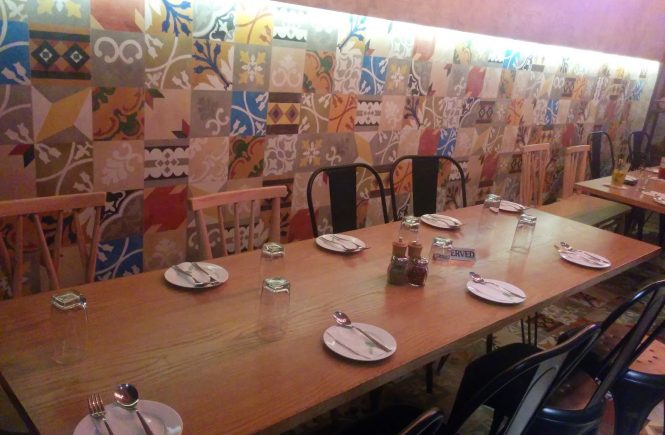 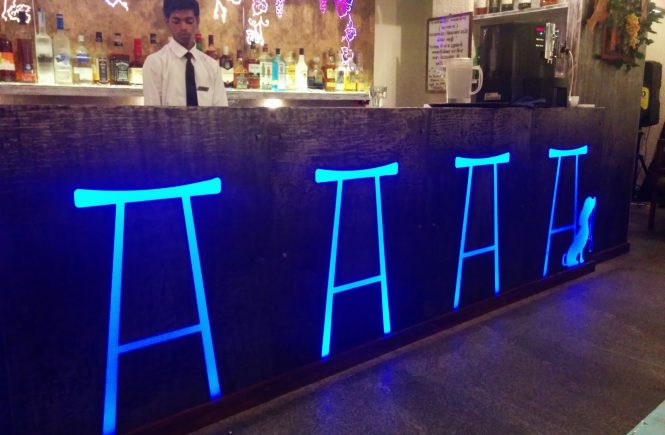 Friday Spa Buffet Lunch at Out of the Blue, Bandra