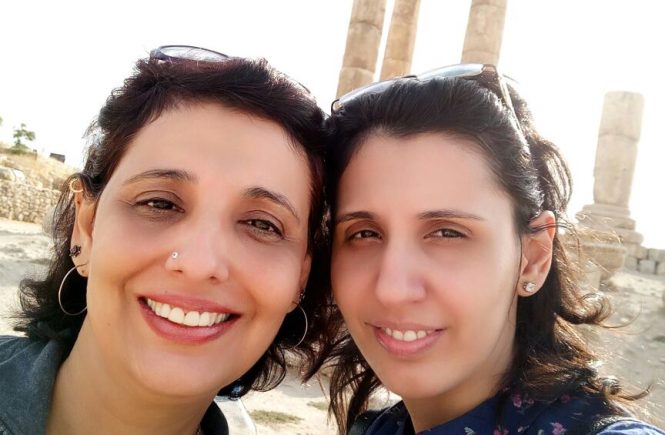 I have a long standing love affair with this quint

It's been exactly two weeks since I got back to se

Move over #VogueChallenge ! Now this is the magazi

Burgers and beer with Binoy 🍔🍻⁣ ⁣ My hus

DAY THREE HUNDRED AND TWENTY IN CANADA ~ A year al

When I read about the #PeerBake three ingredient d

⁣ I'm so thrilled to have discovered @livefitfoo

My mother @anahitairani1 made this adorable #CanadaDay2020 post for us and I'm crying. Our first Canada Day in this new country. 🇨🇦
Happy #CanadaDay to everyone 💞

I'm an Indian trans girl moving to Toronto tomorrow to escape an abusive and transphobic environment. The person i was going to stay with is getting cold feet. Would anyone be willing to let me crash for a bit? I have savings so I wouldn't need anything else. Please boost!!

A BIG announcement for sure!!
7 films scheduled for release but only 5 are deemed worthy of representation. 2 films, receive no invitation or intimation. It’s a long road ahead. THE CYCLE CONTINUES https://twitter.com/taran_adarsh/status/1277119549121404928

I have a long standing love affair with this quintessential Mumbai dish - Vada Pav. Let me elaborate.⁣
⁣
As a college student, I was on a strict diet of a Vada Pav a day. It helped that this tiny stall outside my… https://www.instagram.com/p/CCEL-ufMMP1/?igshid=1x53v7obd0qnn

It's been exactly two weeks since I got back to seeing patients in person again. It's a tad bit scary and unnerving but I love my job and I'm glad to be back. I've had to cross the line of 'social distancing' on a… https://www.instagram.com/p/CCB0xNhMDy1/?igshid=1jlc5klk4lmbr