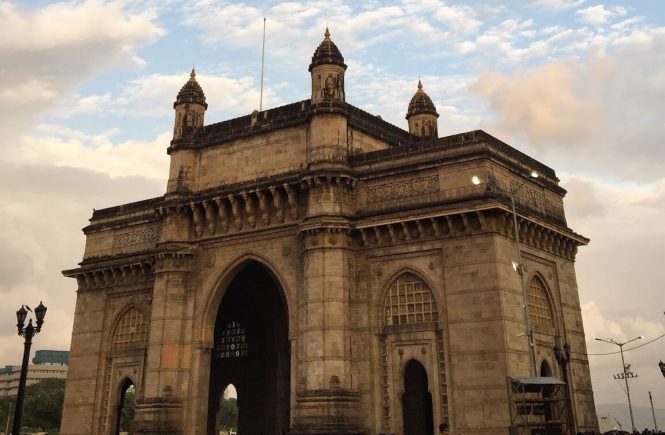 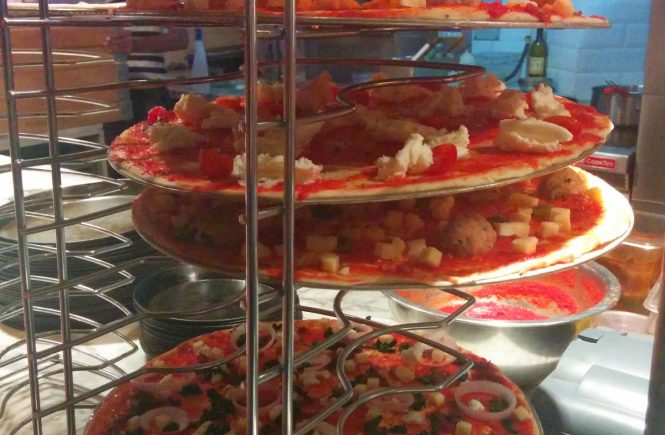 
Error: API requests are being delayed for this account. New posts will not be retrieved.

Spot me if you can

They're selling these 'vintage charts' in an antique store in Toronto for $50. Who's going to tell them? 🤣

Some good news in this pandemic. My ex Gostana staff has started a paani poori cart in Khar. Anyone around 10th road near Guru Gangeshwar Dham must visit. I have tasted all the yummy stuff she used to bring at work. Very happy, and proud.

Same person who copied @shreemiverma ‘s Preity Zinta tweet and passed it off as his own on IG, has done the same with this tweet. Only this time, it was apparently served to him by a has been actress friend of his. https://twitter.com/zeniairani/status/1416773496680722434

“If you can’t beat them, join them.” ~ Anonymous

“If you can’t beat them, crash them.” ~ Lewis Hamilton