The Food Week That Was – What A Delivery! 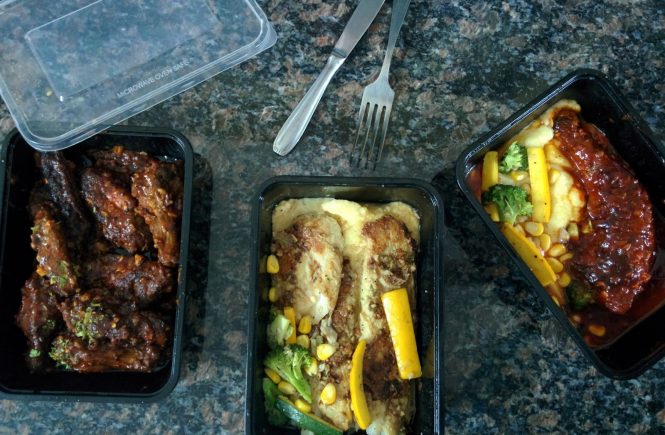 Last week I was at my laziest best. I wanted nothing more than to lounge around in my pyjamas, watch MasterChef US re-runs (Marry me, Gordon Ramsay!) and eat take-away straight out of the carton in front of the telly. Helping me fulfill my last wish were two delivery joints who so graciously decided to send food over for some feedback. And I enjoyed the food from both the places so much, I decided to blog about them both. Here is my food week that was!

I’ve ordered from the Bandra branch of Hyderabad Xpress a couple of times anonymously, and I was saddened to hear that they shut shop. Now even though they’re based out of Andheri, they deliver bulk orders all over the city. My office staff will wax eloquent about their Hyderabadi chicken dum biryani, even though it renders you drowsy and incapable of work for the next hour. #FoodComa

The food comes packaged in a sealed, foil packet that ensured the biryani remained warm even as it traveled a mean distance. The biryani at Hyderabad Xpress is a traditional dum version – where the meat, spices, and rice are slow cooked on a dum trapping all the flavours in the rice. I found their biryani – both mutton and chicken – spot on in terms of taste. Though their biryani is a bit more masala laden and spicy than the biryani found in Hyderabad – I am guessing this is because they want to appeal to the Bombay palate where our idea of biryani is heavy on the masala.

The star is the accompanying Mirchi ka salan that adds the spice quotient to the dish. Though some people may find it too spicy with the masala of the biryani. Sadly the mutton pieces were not as tender as I would like them to be, and that was my only complaint. (I love eating mutton. But the inconsistent meat quality I am encountering nowadays is putting me off. Anyone else feel the same?)

Do try their Double Ka Meetha – a traditional Hyderabadi sweet prepared with bread, sugar and cream – extremely indulgent and delicious. Fun Fact: Bread was traditionally called ‘Double Roti’ down in Hyderabad, and hence the sweet came to be known as Double Ka Meetha.

Late night cravings have become synonymous with cooking maggi or half hearted egg variants – especially those induced by alcohol. Delivery options at that hour are again limited to pizzas, rolls, or greasy Indian. Pot De Fusion attempts to change all of that. Pot De Fusion operates out of their central kitchen in Goregaon and delivers meals all over the western suburbs upto 4am. Delivers ‘gourmet’ meals if I may add.

The menu is exhaustive – a bit too exhaustive – and covers Indian, Asian, and dishes from around the world. Food arrived in convenient packaging and needed a quick spin in the microwave before getting devoured. We loved the indulgent and perfectly seasoned Seared Basa with Citrus Butter and a creamy mash; as well as the fiery Peri Peri Chicken. But the highlight of our meal were the sweet spicy, perfectly glazed, BBQ chicken wings that make you crave beer on the side.

The Philadelphia Cheesecake was a surprise hit with a beautiful biscuit base, and a moist, pliant baked cream cheese top. Pot De Fusion makes for a great option because of their late night delivery options and the menu that includes gourmet meals across a large spread of cuisines. 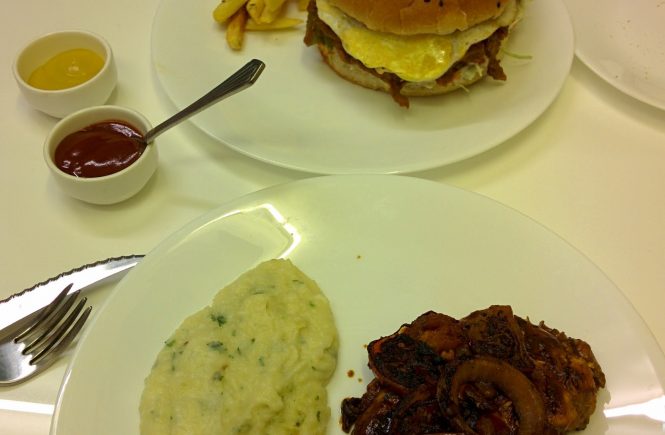 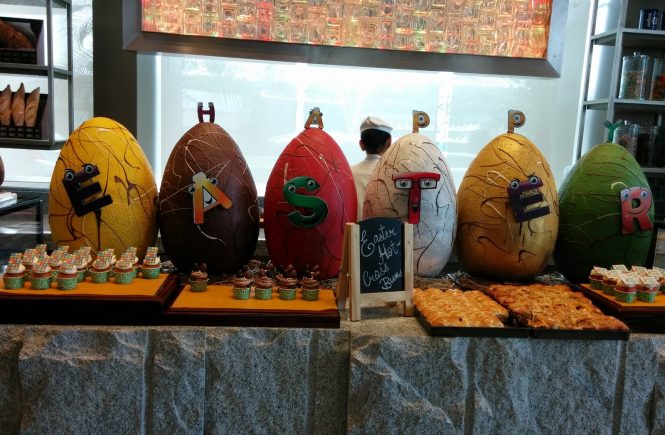 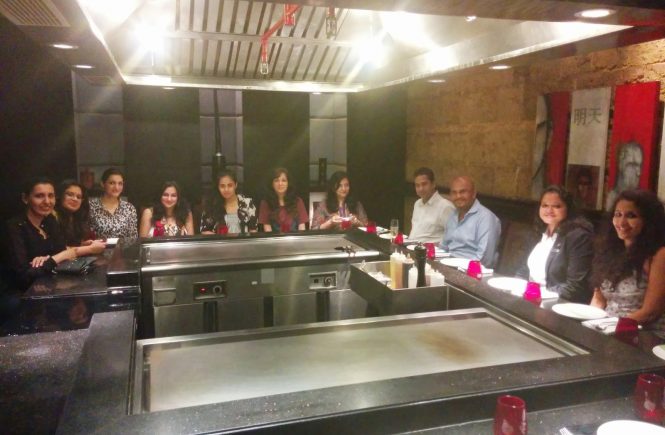