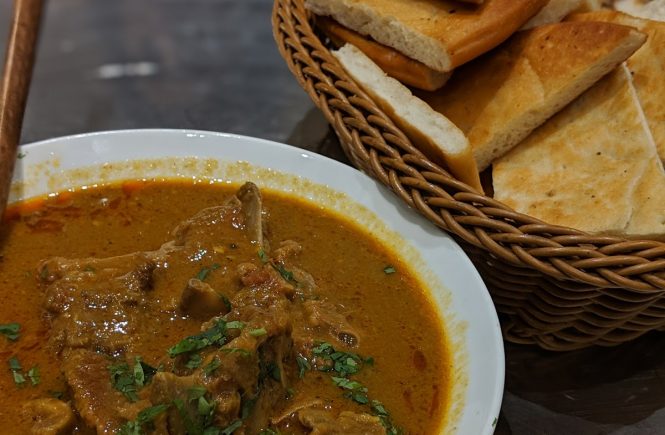 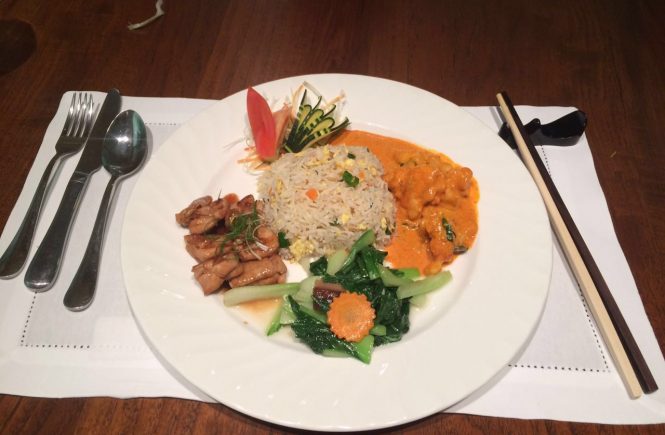 #Diwali is being cited as a reason for air quality concerns. Genuinely curious - has @environmentca ever issued such a statement for Victoria Day or July 1? Is the risk significantly higher than those days that it warranted this special statement? And if so, based on what? https://twitter.com/CityNewsTO/status/1584543750239694848

Environment Canada has issued a special air quality statement for Toronto and parts of the GTA, warning of higher levels of air pollution. https://toronto.citynews.ca/2022/10/24/diwali-fireworks-air-quality/

Things I wouldn't wish for my worst enemy - Clean up a broken thermometer off the floor.