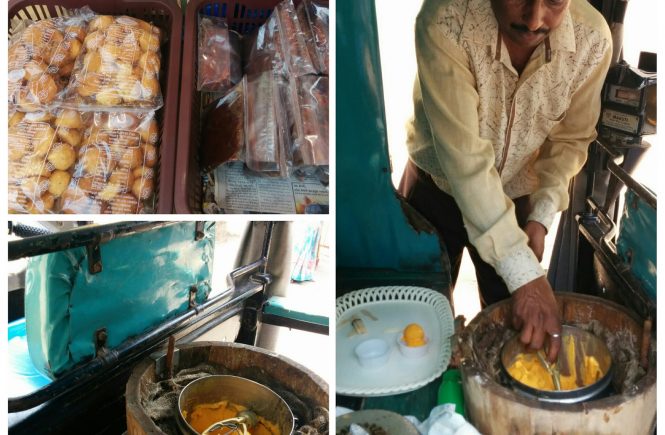 The fire temple is restricted to Parsis only, but there are no restrictions to the town of Udvada and the food. December of 2015, saw the initiation of the Iranshah Udvada Utsav, a three day festival that celebrated the culture, history and food Udvada has to offer that tried to draw in crowds to this town that is still embedded in history.

The entire town is minuscule albeit picturesque – a perimeter that can easily be covered in a few hours on foot. Broken down, deserted cottages stare at you – cottages whose owners have moved on to bigger cities for a faster life. The few homes that are occupied, you’ll inadvertently find an old Parsi uncle lounging on the otla or porch, reading his newspaper. Slow down to check out some of the homes around the fire temple that have aunties selling home made pickles, and hand churned ice creams. Don’t forget to stroll on the Udvada beach, enjoying a serene, virginal sunset that is so rare to find.

If your idea of getaways is a relaxed, laidback and you enjoy the ‘susegaad’ life, then Udvada may be an apt weekend getaway. Otherwise, simply drive back and fro to sample the best home-style Parsi food you’ll find outside of someone’s home.

There aren’t any restaurants in Udvada, which means you have to chose between the Globe Hotel, Ashishvangh Hotel or a Parsi sanitarium. Sadly, I wasn’t staying the night here so I missed out on the traditional Parsi breakfast fare such as Kheema Pav, Pora or Parsi omelettes, Sali par eedu that they offer.

Lunches are usually a snooze-inducing, elaborate affair after the agiary  rituals are over and done with. An Udvada trademark is the boi ni macchi, coated with masala and deep fried, with the crunchy exterior yet soft within. The boi we had this time, was massive, the size of a child’s forearm. You then proceed to a lavish Mutton/Chicken Pulao with masala Dhansak Dal. So delicious and spicy, you’ll need to cool down with Sunta Raspberry after that. I’ve never found the Sunta brand of drinks anywhere except in Udvada.

Udvada during summers means one unfortunate news – no Doodh na puff. This frothy milk based drink topped with spices is a winter delight, and worth making a trip once during the cooler climate.

We dined at the Sodawaterwalla Dharamshala, under a mandap, with a beautiful German Shepherd strolling around the premises. The care-taker of the place, Hoshi uncle personally supervised our meals, insisting we eat more and even packing someChutney Eeda Pattice for us to eat on the drive back. As if, there was any stomach space left for that! The only alcohol you’ll officially find here is neera water – toddy extracted from the palm trees.

Among the Parsis, Udvada is famous for a lot of things including the ‘ice cream autos’. These rickshaws zip up and down the narrow bylanes, selling hand churned ice cream in seasonal variants from the back seat of the auto. For 20 bucks a cup, I dug into the most delicious mango ice cream – stuff like this is just impossible to find in the city.

Other food souvenirs worth taking back include Irani bakery goodies such as bhakras or Parsi donuts as I call them, batasha or butter biscuits, khari, and cakes. Try and sniff out the ladies selling choi pudino – bundles of lemongrass amd mint that goes into making Parsi milky tea.

A trip to Udvada is enriching for the mind as well as the mouth. It fills your soul as well as your stomach. I can’t believe it had been ten years since I last went to Udvada. Hopefully, documenting my experience via this post will only motivate me to visit again, sooner. 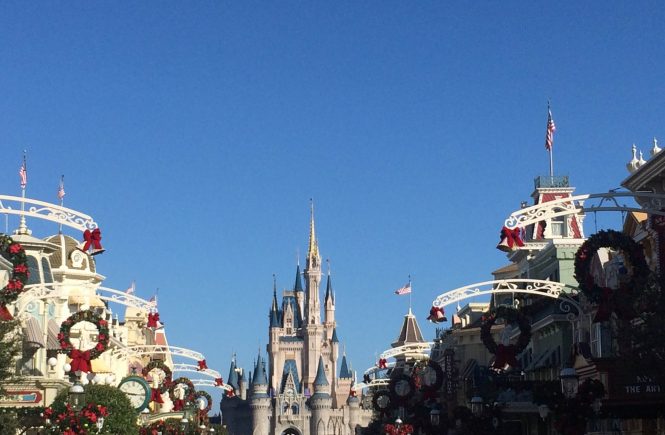 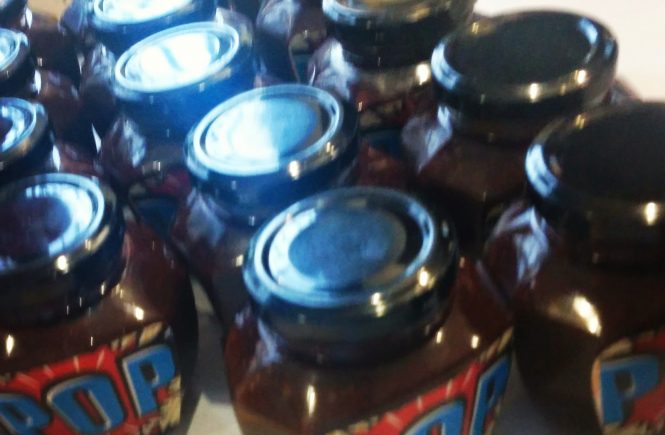 Aboard the Bombay Local 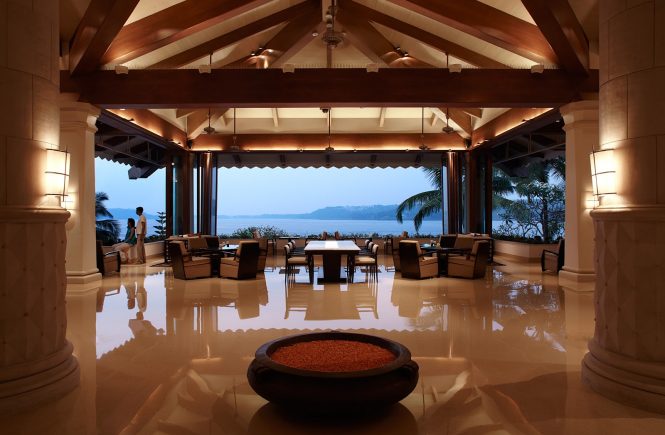 A Luxurious 12 Hours in Goa