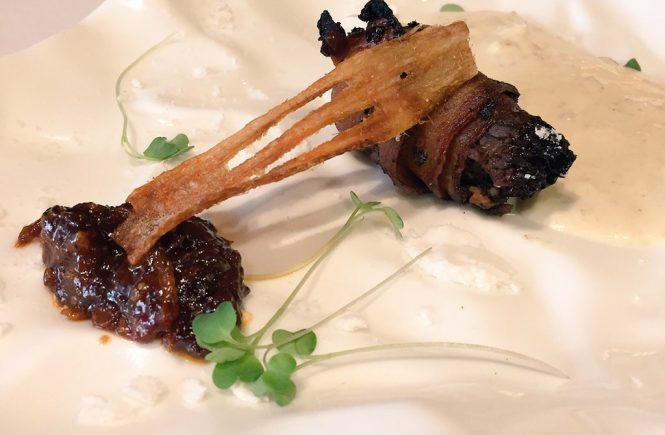 Molecular gastronomy and its influence was yet to make it’s way to India, having been well established across menus in the West, pioneered by El Bulli in Spain. The philosophy adapted in the menu at Masala Library by Jiggs Kalra revolves around progressive Indian cuisine, using elements of molecular gastronomy as an integral part of the menu to enhance the experience of the dish in terms of not just the flavour and visual appeal but also to introduce an element of surprise into the fray. Because after all food is a multi-sensory experience; going above and beyond taste, incorporating vision, olfaction, and texture into the entire dining experience. We would now start seeing foams, spheres, and fumes included in menus across the city, the word ‘molecular gastronomy’ being thrown around loosely, with Indian cuisine becoming modern and pretty.

I return to Masala Library by Jiggs Kalra after a hiatus of three years, with just as much excitement as the first time, to verify whether the high standards that they’ve established in terms of food and service have been retained over the years. And I can assuredly say they have. We made our way through the Chef’s Tasting Menu, which in my opinion is the best way to get to experience their most popular dishes and taste new menu additions as well.

Just like most tasting menus go, an amuse bouche is brought out first to tantalize the palate and as a preview of the meal to come. The Thandai Shot delivers to do what it promises – provide a massive burst of flavours when the thandai sphere bursts in the mouth. Another wonderfully ‘desi’ twist after the Yogurt spheres were epitomised at Gaggan, Bangkok.

We sip on our cocktails – a Burnt Curry Leaf Martini for me and a Star Anise Martini for the boy – and hungrily chomp down on the moist Maska Bun waiting for our first course to arrive. The Burnt Curry Leaf Martini is a beautiful amalgamation of the pungent leaves and vodka, making this quite a polarising drink to pick. The Star Anise Martini was an aromatic, gin based cocktail with the star anise adding a sweet-spicy element.

I had to rub my eyes when I read the first Soup course as ‘Steamed Patra ni Macchi‘. The Parsi in me was thrilled. The purist in me was intrigued. The Patra Ni Macchi is a fish dish that comes steamed in a banana leaf, coated in a coriander mint chutney. The fish we were served tasted exactly like the traditional version except that they use Basa instead of the original Pomfret. The server then proceeded to douse the piece of fish in some lemon-coriander broth rendering the dish complete.The Edamame beans served on the side were flavourful but provided no value addition to the otherwise stellar dish.

The Prawns Thayir Sadam may have been the best variant of Curd Rice I’ve ever tasted. The robust flavour in the prawns owing to the curry leaf and pepper provided a sharp contrast to the mildly flavoured curd rice. The banana crisps on the side provide the textural crunch in addition to acting like a makeshift spoon.

I had an extremely pleasurable experience the first time I bit into the Gilawat Kebab at Made in Punjab – melt in the mouth goodness. The same kebab, the same feeling of ecstasy replayed this time around too at Masala Library, making me realize why the Kalras are called the ‘Masters of Indian Cuisine’. The Varqi Paratha on the side acts as the perfect accompaniment, binding the entire dish together. The Piri Piri Chicken Tikka may be similar to a regular Chicken Tikka dish at first but what makes it interesting is the use of Piri Piri chilies to contrast the smokiness of the kebab. Also the chicken was tender and succulent, which is exactly what is expected from a restaurant of this stature.

The Bacon Wrapped Tandoori Morels has got to be the star of my meal. Both bacon and the Morel mushroom have individually powerful flavours. Somehow when paired together in this dish they compliment each other in the most beautiful way possible such that each lets the other one shine. The Chardonnay Carbonara sauce on the side strings the entire dish together, making this one a must order for both mushroom and bacon fans. The Pan Seared Scallop served with a peanut butter saalan and topped with Nutcracker salad fell short comparatively. Full marks to the preparation of the scallop however – neither raw, nor rubbery, perfectly seared. We then proceeded to devour the Braised Mutton Chaamp – a lamb chop glazed with maple syrup and kokum. This combination may be too sweet for some, but I enjoyed the sticky-sweet glaze atop the perfectly cooked piece of meat that fell right off the bone.

We were stuffed to the gills with all the food, attaining a comatose state when our server decided to pull out the big guns, laying our table with assorted Indian breads, kulchas, Dal Makhni, and the Mains. The Pan Seared Rawas prepared South Indian style with Molaga podi served with Malaya curry was a beautiful fusion of East meets West. TheKashmiri Chilli Duck disappointed however – the duck was rubbery, and the Plum sauce was just too sweet, with no element to cut the sweetness out. Had I not eaten this after the sweet-ish Lamb chops, I may have had a different opinion. The Dal Makhni was rich, and indulgent, instantly transporting me to a dhaaba in Punjab.

I was giddy with excitement to taste the Jalebi Caviar, having finished an entire serving by myself the last time I was here. The Jalebi is compactly presented in the form of tiny caviar roe, with rabdi and saffron foam on the side. A spoonful of all three together and you’re eating the perfect Indian dessert albeit in a modern avatar. The Rasmalai Tres Leche is another East meets West interpretation – where the cottage cheese ‘Rasmalai’ replaces the conventional cake, and saffron milk replacing the condensed milk. Thus, layered Mexican milk cake concept takes on an Indian form.

The Massive Restaurants Pvt. Ltd. group steered by the Karla father-son duo has gone on to replicate their ingenious Masala Library concept into more stand alone restaurants – Pa Pa Ya, Farzi Cafe and Masala Bar – each one better than the next. But Masala Library by Jiggs Kalra still remains my favourite of the lot, the restaurant that started a revolution, the one that initiated the concept of ‘experiencing’ food rather than simply ‘tasting’ it. Save your Masala Library experience for a special occasion, firstly because of the price point, and secondly because very few restaurants have been able to provide me with memories like they have.

(The author was invited to dine at Masala Library. The views are unbiased and entirely her own.) 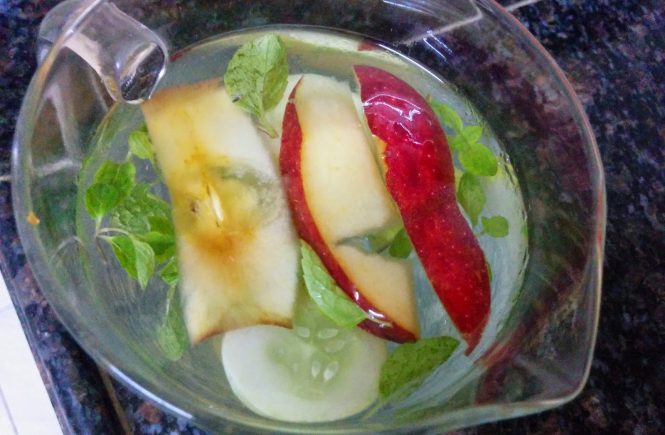 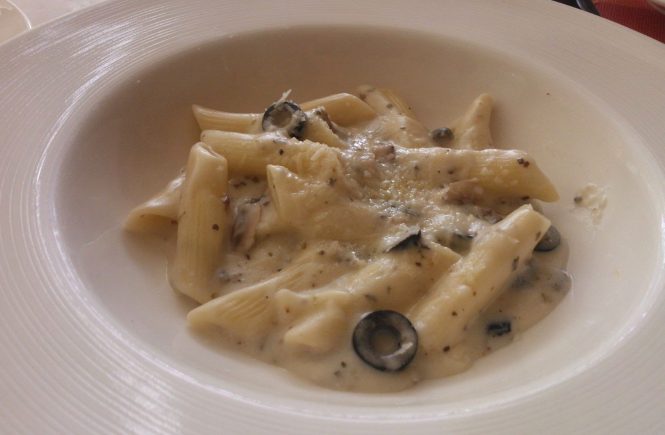 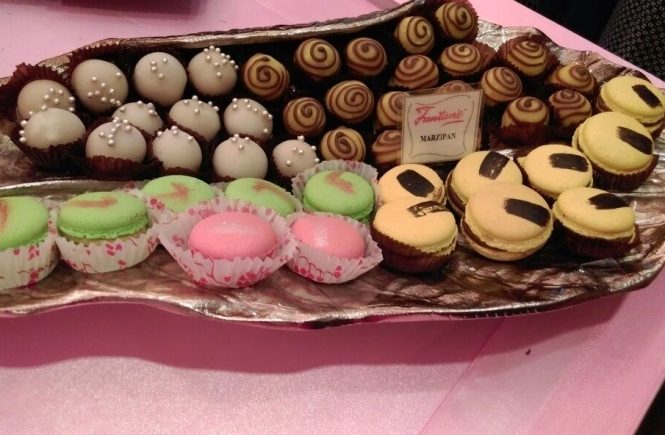