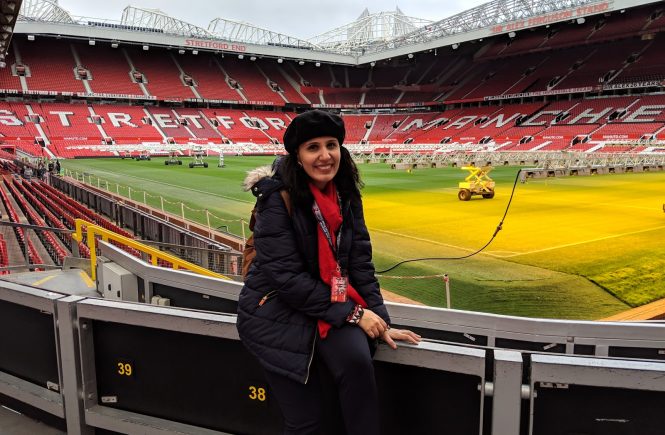 If you happen to be in Manchester for a football match, take some time out to appreciate the sights and sounds of the city. Or else if you’re touring London, Manchester is a 3 hour train ride away and makes for a great getaway. Here are my recommendations for things to do in Manchester that won’t burn a hole in your pocket –

The century old John Ryland’s library at Deansgate is an architectural marvel with it’s gothic revival style of architecture that transports you back to the Victorian era. The library contains some pretty rare manuscripts dating back to medieval times including one of the earliest copies of the Bible, in addition to plenty of first edition books. The library with it’s arched portals, towering windows and Victorian sculptures feels palatial, and is open to visitors all days of the week, free of charge.

However if you’ve only got time for one library – pick Chetham’s! The oldest free public library in the United Kingdom (over 350 years old!), Chetham’s will make you feel like you’re at Hogwarts. Turn around and you may just spot Hermione with her nose in a book. The management runs free tours at certain times during the day (for more information click here), and it’s a great way to learn not just about the library but also the building that houses it. And the story of Humphrey Chetham – a prosperous textile merchant who willed all his money into the foundation of a music school and library for underprivileged boys.

The volunteers guiding us around were extremely insightful and even waited patiently as we took a hundred pictures for Instagram. It is at Chetham’s that Karl Marx and Friedrich Engels’ spent hours working over The Communist Manifesto, and you can actually go strum your fingers over the books they read, and touch the seats they sat on. An experience I won’t forget for years to come!

Set off on a Free Walking Tour

No matter where in the world I am travelling to, one of the very first things I do after buying my ticket is to google the available free walking tours in that city. The best way to see the city is on foot, and through the eyes of a local; not to forget that they work out extremely economical as you only leave a tip at the end amounting to whatever you think the tour was worth.

We set off on a for an hour long tour with Josh from ‘Free Manchester Walking Tours’  one rainy morning, as he educated us about Manchester’s industrialized past, narrated the ‘Alan Turing and the half bitten apple’ story, and also made us take a shortcut through the halls of Manchester University campus.  Most importantly, we learnt about and tasted Vimto – a berry based drink with a medicinal aftertaste – Manchester’s greatest contribution to the beverage world. At the end of the tour not only did I get to see a few of the most famous spots in the city, I left with an understanding of what it’s like to be a Mancunian.

Pay Your Respects at the Manchester Cathedral

The oldest reference to the Manchester Cathedral comes from records over 1000 years old, that mentions a church dedicated to St Mary at the very same location the cathedral stands today. In fact the cathedral is so old, there are small fossils embedded in the floor at certain places. When we visited the cathedral one weekday afternoon, we were shown around by a volunteer woman roughly my grandmother’ age, who guided us around with such enthusiasm and vigor. Wish I’d asked her name!

What made the cathedral stand out for me was the ‘Fire Window’, a crimson stained glass panel through which when the sunlight falls it creates a reddish hue all throughout the room. Try and spot the Musical Angels – carved wooden angels with golden instruments – all throughout the ceiling. Also ask one of the volunteers to point out where the Angel Stone – the oldest artefact in the cathedral dating back to the 9th century. As always, entry to the cathedral is free but donations are always welcome. Find more information here.

Admire Manchester Town Hall and the Area Around

Even though the inside section of the Town Hall is closed for refurbishment until 2024, which means no access to tourists until then, the large clock tower dating back to 1877 and the gothic revival style of architecture make this a must-see, even from the outside. The intricacy and grandeur of the structure force you to catch a breath to admire it, and even click a selfie or two for the gram. Pack a picnic lunch from the Pret-A-Manger store just down the road, and have yourself a lovely picnic in the square, if weather permits.

A little down the road from the Town Hall, lies Manchester Art Gallery. The gallery has free entry, is home to some great work and has a number of temporary exhibits running all year around. Also take some time to admire the Midland Hotel right opposite. Dating back to 1903, the external facade of the building is breath taking. Don’t forget to admire the plaque at the entrance that commemorates the meeting of Charles Rolls with Henry Royce at the Midland; they went on to create the iconic Rolls Royce automobile.

If it’s possible, schedule your time in Manchester around one of the United or City football league matches , depending on which team you support. (Really hope it’s the former.) Make your way to one of the local taverns or popular sports bars around you, wear your team jersey, and grab a home brewed beer at the bar. You’ll be treated to a whole lot of cheering, booing, excitement, noise; and you can’t help but join in. Spend some time watching football like the locals, with the locals.

If the time and budget allows, pre-book yourself for a stadium tour either at Old Trafford or the Etihad Stadium. Tickets start at 15 quid onwards depending on the type of tour you pick, and even though this technically isn’t a ‘free thing to do’, it is definitely a ‘must do’. There were no football matches happening around the time we visited, but I am glad the Old Trafford tour made up for that with a detailed, immersive experience. The hour long tour took us everywhere from the player’s locker rooms, to the media room, and they even made us run out from the tunnel like the players do, cheering us as along.

Quoting Ben Westwood as I sign off, ‘The fans come to the cathedral of Old Trafford to worship their red-and-white gods.’ ` 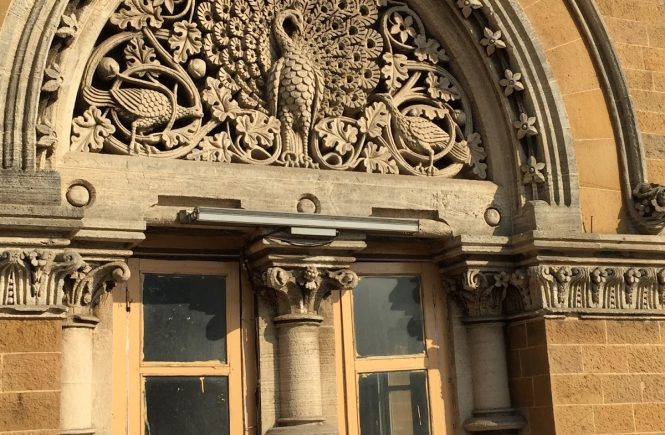 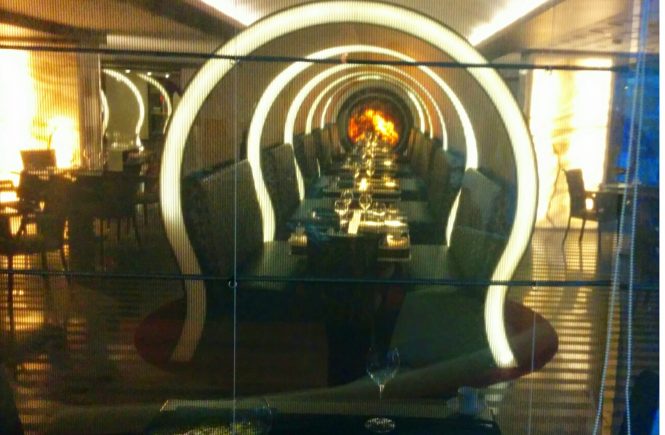 Dining at The Deltin, Daman 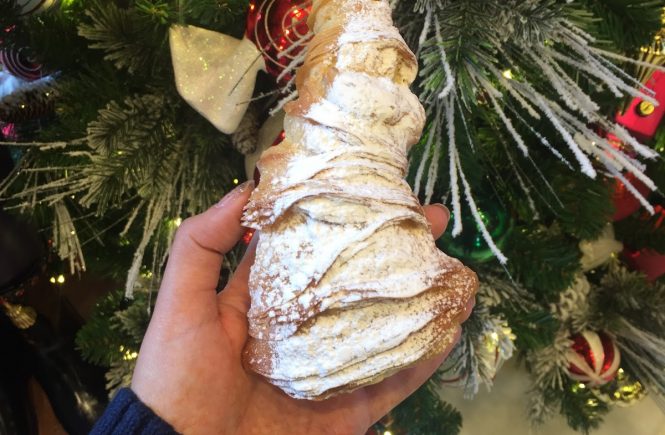